Formed in 2007, Go Radio made music and toured the world until 2013. After an extended hiatus, Jason Lancaster, Matt Poulos, Steven Kopacz and Alex Reed made an announcement:

“It’s been six years. In August of 2013 we played our final show in Houston, Texas. The four of us wouldn’t all be in the same place again until July of this year.

Six years is a long time. We each had a long way to go to get to this point, but time has a way of putting things into perspective. For each of us, Go Radio continues to be among our biggest sources of pride. Since 2007, we have loved our Go Radio family, the music we have made, and – whether we acknowledged it or not – each other.

It is with great pleasure that we announce we’ve decided to make music again. After considerable conversation and diligent discussion, we started sharing ideas and working on songs. We are thrilled that our passion never subsided.

We want to thank our Go Radio family for the never-ending support, never leaving our side and never letting our music leave yours. Here’s to the future. GO RADIO”

It wasn’t long until the band announced they had reunited with producer James Paul Wisner to record their first new music since full length Close the Distance in 2012. 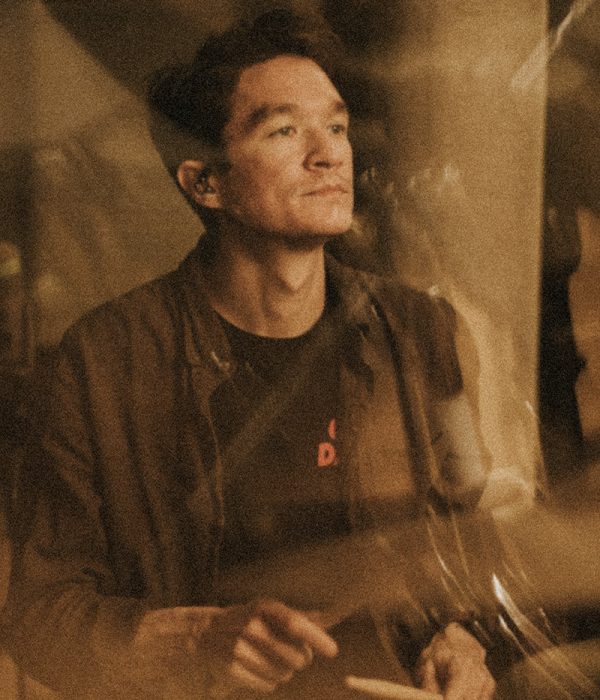 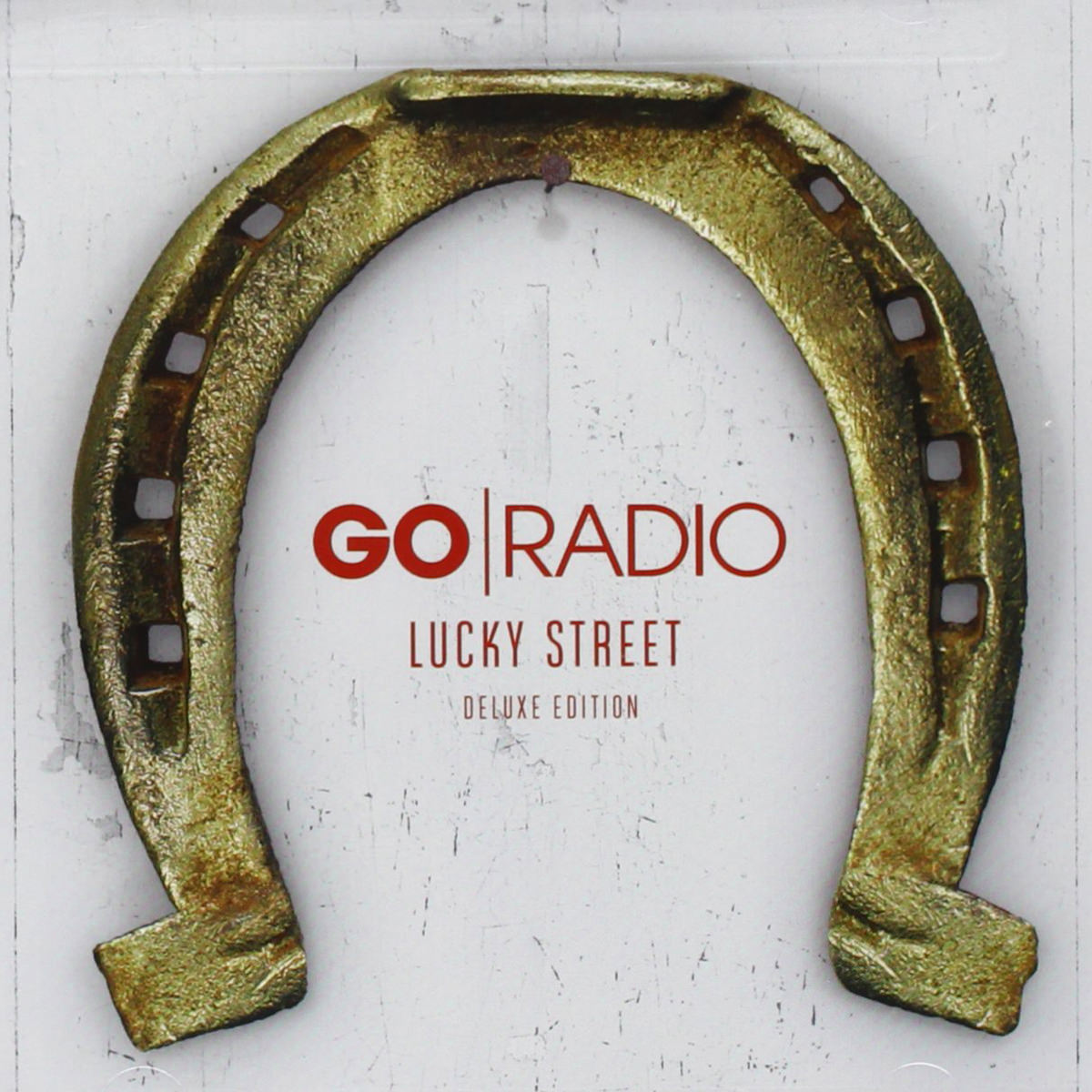 Do Overs And Second Chances

Best the first to find out about new merch, music, shows and more!